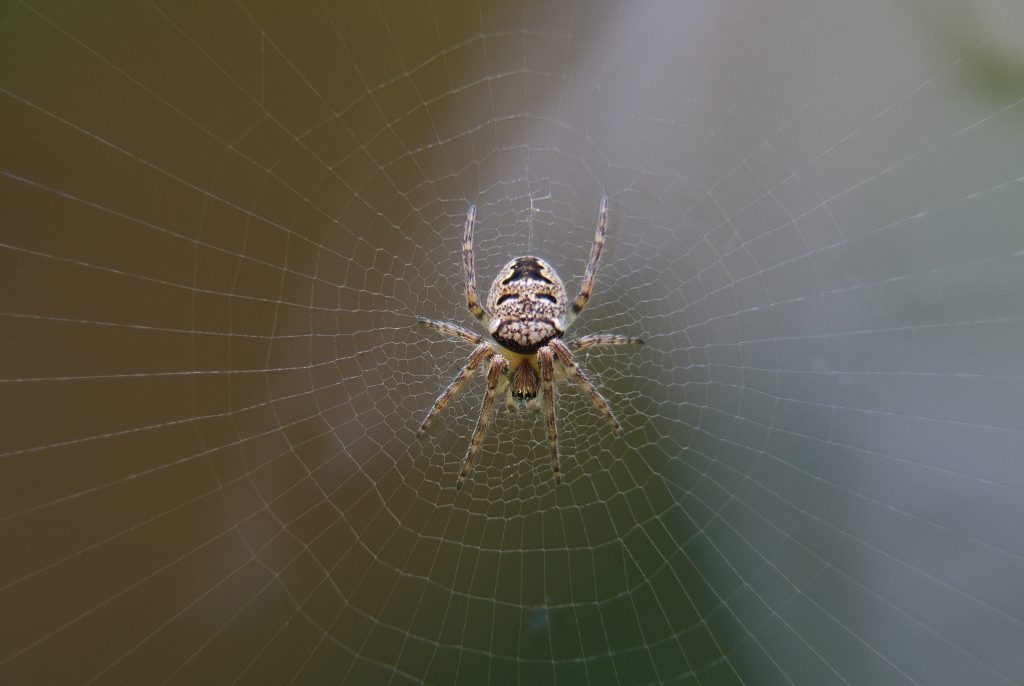 Spiders are contentious creatures here in the UK, with arachnophobia (fear of arachnids) often topping the list of most common phobias. But while they give the majority of people the creeps, they actually offer a useful purpose to humans since they catch flies and eat other insects.

It’s around this time of the year – in August and September – when we’re likely to spot more spiders indoors, but what are the most common house spiders? To help you identify which spiders you’re sharing your home with, we’ve put this handy list together – as well as some FAQs on spiders – in the hopes that maybe you’ll find less to fear.

A long, spindly-legged spider that is commonly found in darker, damper areas of your home – hence the name – and goes by other names such as daddy-long-legs.

Brown with large legs and commonly found in your home, this spider is notoriously fast (preferring to flee than to fight). They like dark spaces typically, which is why you might find them coming from your drains.

Named as such because it shares a similar look to a black widow, this common UK house spider can actually be found indoors and outdoors and is one of the few spiders that can bite with painful results (comparable to a wasp or bee sting).

You’ll no doubt have seen this small, brown and yellow spider spinning a spider’s web in your hedgerow or somewhere along the outside of your home. It is, however, sometimes known to wander indoors and may bite if it feels cornered.

A shiny spider with a yellow-ish, brown body, this spider likes to dwell in caves and tunnels but may occasionally wander into basements and cellars by mistake.

Named for apparently scaring Cardinal Wolsey, this brown, red and yellow spider is one of the largest spiders in the UK, only biting if it feels attacked. They prefer to live indoors or in the crevices of walls.

Black and white in colour – hence the name – and with small white hairs, this spider is typically found in your garden, and therefore may sometimes wander into your home accidentally.

A weaver of spiral spider webs, with spiny legs and a yellow and black (or brown) body, this spider likes to be in your garden but may find its way indoors as well.

This spider has become accustomed to the conditions in our cupboards. Featuring a bulbous abdomen and either reddish-brown colour for females or lighter, thinner bodies for males, these spiders are known to bite causing mild side effects.

Not to be confused with the venomous Australian counterpart, the mouse spider here in the UK likes to be indoors and hunts at night. It has a hairy back, which is what gives it the name, and slightly thicker legs than most spiders.

How do you get rid of spiders?

It’s hard to get rid of spiders from darker, damper areas of your home like the cellar or basement, but for the rest of your home, it’s a good idea to vacuum regularly to ensure there are fewer webs around for them to live in. Put simply, the more you disturb them, the less likely they are to stick around. It’s also said that peppermint oil can be mixed with water to spritz the house with, which will deter spiders from sheltering indoors.

How long do house spiders live?

It depends on which type of spider, but generally spiders live about a year – females tend to live longer, sometimes up to three years.

Some spiders found in the home may bite, but usually only when they feel provoked – so it’s unlikely. There are very few poisonous house spiders, but it’s best to consult your GP if you start to notice lasting, irritable effects.

As we pointed out at the start of this piece, spiders can be good as they tend to eat other insects. That’s generally what attracts them indoors as well: a food supply. They might also be seeking shelter from the weather or simply trying to find their own spot to settle in undisturbed.

How to keep spiders away?

A simple thing you can do to reduce the number of spiders in your home is to keep your windows closed, but of course, this isn’t always practical at this time of the year. As mentioned before, spiders don’t like peppermint oil, and they also don’t enjoy citrus fruits or white vinegar, so if you can spray this around your home, this may put them off.

What happens to spiders in winter?

Spiders generally hibernate in winter, spinning a warm web in a dark, sheltered place. They also tend to lay their eggs in the autumn so that the eggs can be protected throughout winter, ready to hatch in spring.

Here at Pest Defence, we’re the experts when it comes to pest control for Colchester, Chelmsford, Brentwood and the surrounding areas of Essex. We come highly rated by our customers and we’ll always help you with various insect infestations. Spider infestation is not a common issue as they are usually solitary insects that do not cause destruction or pose a health hazard, but for any other insect pest issues you may have, don’t hesitate to contact our professional, accredited team today.

Please see our Covid-19 update here, or find out more about our deep cleaning and remote advice services