How to Get Rid of Wasp Nests and Prevent Wasps 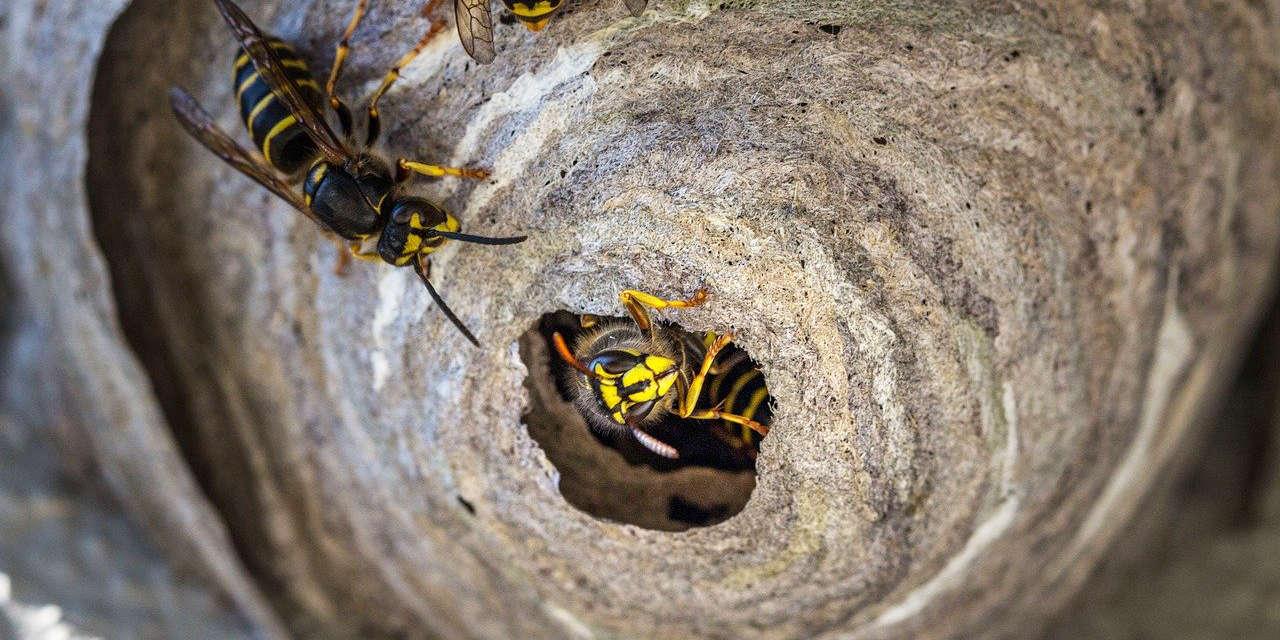 Here in Britain, we’re lucky in that the pests that we tend to encounter aren’t so immediately dangerous. Wasps, however, are an exception. Not just the bane of all picnics, a swarm of wasps that feel threatened can be extremely aggressive, something that could be very dangerous for anyone caught in the vicinity.

Why are wasps pests – why we control them 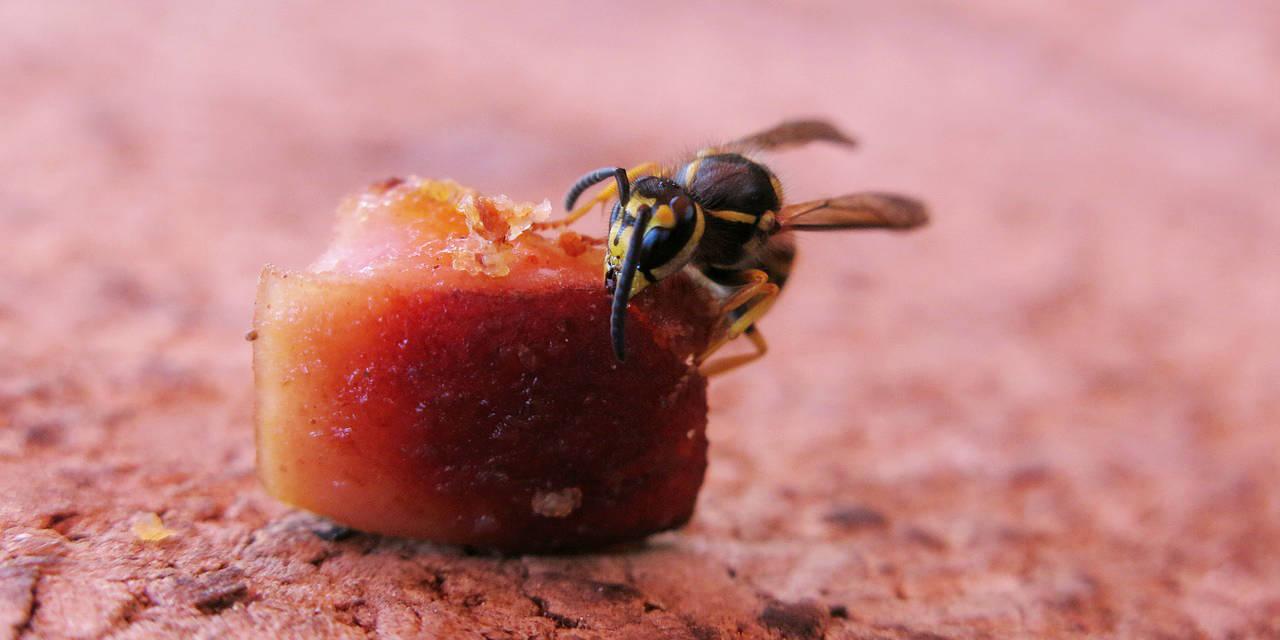 Social wasps: Contrary to popular belief, a wasp won’t attack unless it feels threatened. The problem here is that a social wasp in distress will emit a potent pheromone, sending nearby members of its colony into a stinging frenzy. This means that if you swat a wasp away from your lemonade when there’s a nest 20 metres behind you, a swarm could descend on you quickly.

Wasp stings: When a wasp stings you it’s at best painful, and at worst fatal. This is because, for those allergic, a sting can send you into anaphylaxis – a potentially life-threatening state which can be somewhat alleviated by a shot of adrenaline. If someone around you is stung and seemingly goes into a state of shock, call the emergency services immediately. Here are some of the other telltale signs of anaphylactic shock:

The majority of people who are stung by wasps will develop a slight redness or reaction at the site of the sting. This, however, doesn’t necessarily mean you’re allergic. In the case of a true allergic reaction, the symptoms will usually be much more pronounced. It is important to understand the difference between a normal reaction and an allergic reaction, but it’s always better to be too cautious.

Wasps in the UK 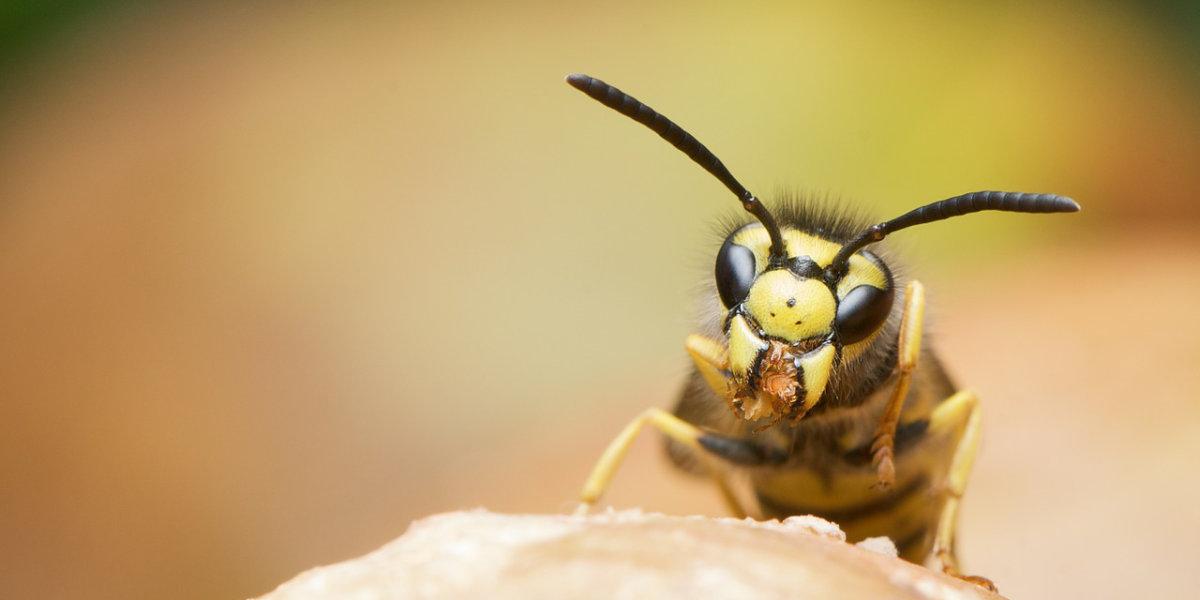 In terms of nesting, the German wasp will normally nest in bushes closer to the ground, while the Median is usually found in bushes around head height – something that could prove dangerous for unwary passersby. The common wasp is usually found inside man-made structures, so these are the wasps that you will find nesting in the gaps in your insulation, or in brick walls that have become sufficiently eroded.

Unlike bees, wasps can sting multiple times. So, if you have a swarm of multiple wasps, each of which being capable of multiple stings, it’s easy to see why controlling wasp nests is so important. 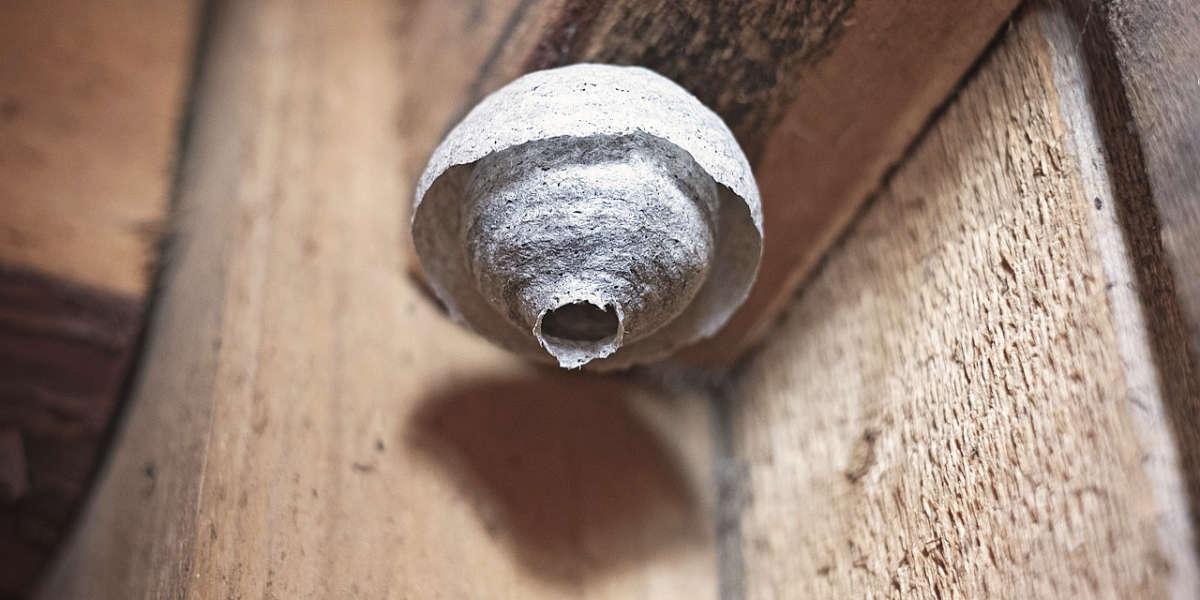 If you are reading this guide, then there’s a good chance that you have discovered a wasp nest already, but in case you’re not fully certain and want some more wasp nest information, here are some common areas where you might find a nest.

Obviously, one of the best ways to tell if you have a nest in your garden/house is by finding a high density of wasps flying around in a specific area. Even if you can’t see the nest, you can have a good idea that there will be a nest nearby.

When looking for a nest, it’s absolutely vital that you don’t get too close. Swarms of wasps, on a chemical level, demonstrate a remarkable degree of unitary intelligence – there will even be wasps, quite literally, on guard duty outside the nest. These wasps can quite quickly pass on information to the wasps inside, so if anything passes by, you can guarantee that the entire nest will attack as one.

How to prevent wasps and wasp nests 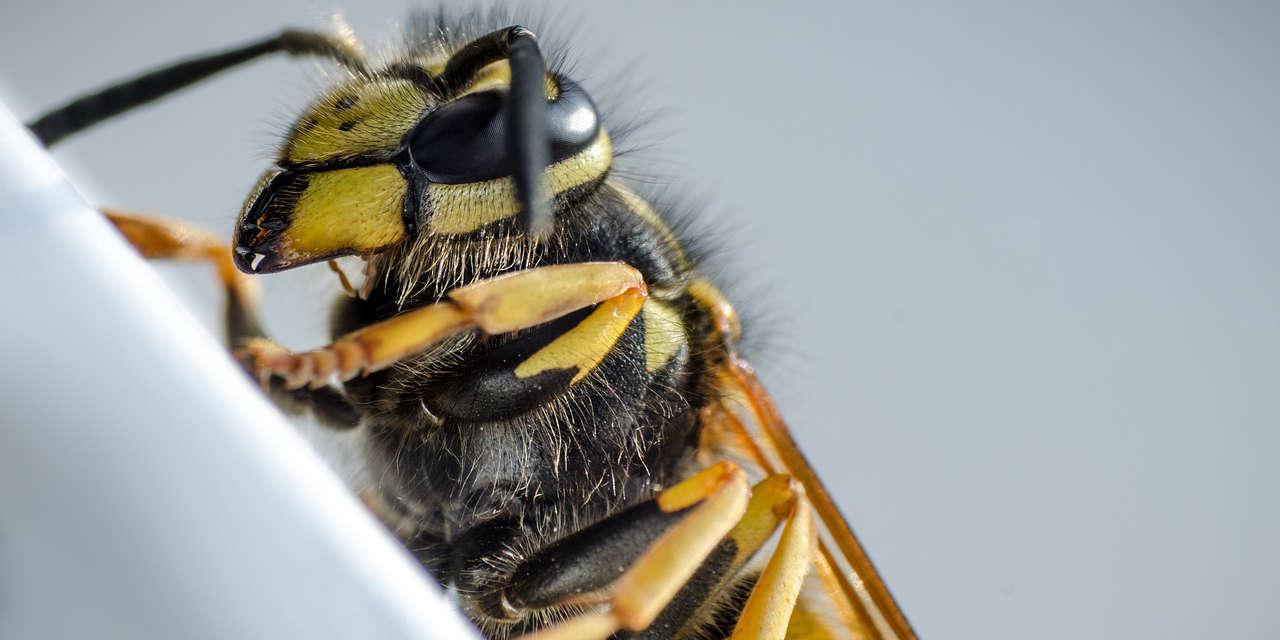 While we would never recommend that you tackle a wasp nest on your own, there are a number of things that you can do to mitigate damage done by a wasp nest, or even stop a nest from being created in the first place.

Call in the experts

To remove a wasp nest from your home, we would never recommend trying to do this yourself. It’s always better to call in a team of experts who will be able to carry out the extermination safely and efficiently. A professional pest controller has the technical knowledge and access to a range of professional-use insecticides which are not available to the public. They’ll also have the appropriate protective equipment to avoid getting a nasty sting!

Here at Pest Defence, we’ve been safely removing wasp nests from domestic and commercial sites around Colchester, Chelmsford and Brentwood and elsewhere in Essex for over 30 years, so when you choose us, you can rest assured that your pest problem is going to be dealt with properly. For more information, give us a call today.

I have a wasp nest in my loft, should I leave it alone?

While you shouldn’t try and remove it yourself, you should certainly call a pest extermination expert as this could endanger your family and damage your home.

How do I stop wasps nesting in my roof?

To stop wasps nesting in your roof, you need to make sure that you properly fill any gaps in your insulation and seal up old gaps in your roof. This is likely where wasps will try and nest.

While wasps and ants are closely linked, ant powder is unlikely to do a good job of killing wasps. If you are considering using ant powder to destroy a wasp nest, you are putting yourself in a very dangerous position.

How do I find a wasp nest inside my house?

To find a wasp nest inside your house, make sure that you look in all the obvious places that a wasp might build their nest, these are: eaves, under a window sill, in your roof/inside insulation and inside eroded areas of brick.

What time of the day are wasps most active?

Wasps tend to be most active during the warmth of the day, however, this isn’t to say you won’t see a wasp at night. There will always be wasps on guard outside a nest, so it’s important you still be wary when looking for a nest at night.