How Long Do Ants Live?

Ants are familiar to homeowners and businesses alike, since they are a common insect here in the UK. Often attracted by sources of food, it’s understandable that they regularly come into close contact with us.

While they’re not dangerous themselves, an infestation of ants could mean that they bring unsanitary conditions with them. To help you better combat ants on your property, it’s worth knowing how long they live and at what time of year you can expect them to appear.

This month at Pest Defence, we’ll talk you through these points, as well as how to get rid of a colony when they are infesting your property. 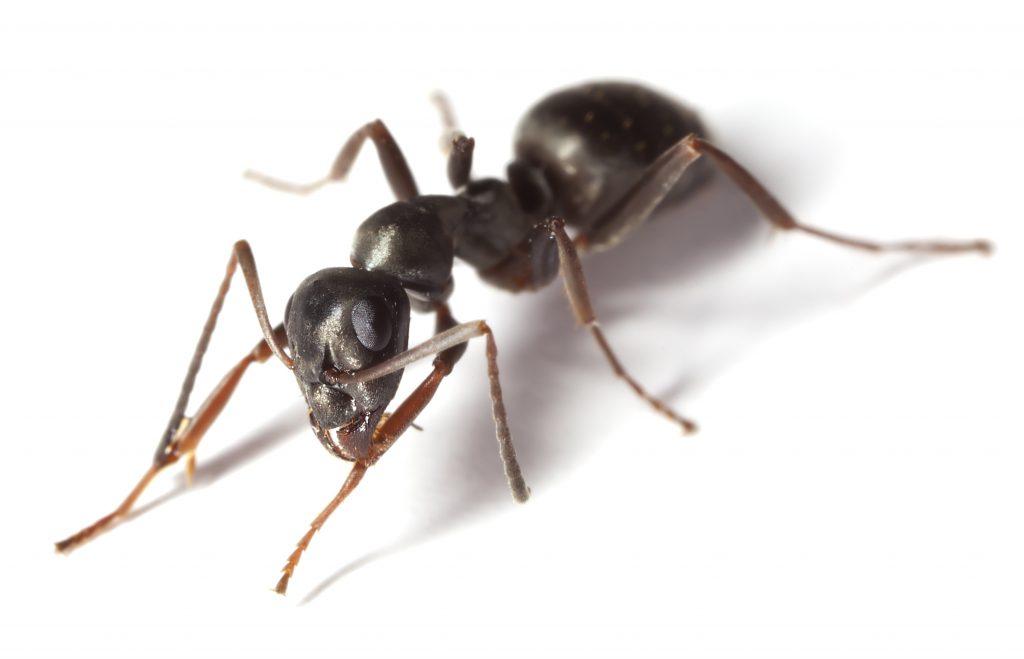 How long do ants live?

There are numerous ant species here in the UK, but the most common species is the black ant. So, to answer the question of how long ants live and what their life cycle is, we’ll use this type as our prime example.

Let’s start with the typical cycle for a worker ant (the most commonly seen):

> Larva – Once it emerges from the egg, the larva then begins to develop

For the queen in any colony, their life may span up to around 15 years, while the worker ants live for roughly 7 years. This is, of course, if they can avoid predators and other dangers. For a reproductive male – one of the flying ant types – the lifespan is much shorter at around only 2 weeks. This is because when they’re done mating, they die.

How long an ant colony lasts depends largely on how long the queen lasts. Once the queen has died, there will not be any new ants and therefore there are no replacements for ants killed outside the colony, causing it to dwindle and die off.

What time of year do ants appear?

You’re most likely to see ants above the surface once the conditions are right. This means that when the warm weather returns around March for spring, the worker ants begin to emerge to forage for food. They are often visible ‌until around October or whenever the temperature begins to drop.

This is why ants are mainly associated with summer, when we as humans are outdoors more often, eating and drinking, thereby attracting any nearby ants and bringing them to our attention.

When do flying ants appear?

The virgin queen ants and the reproductive male ants both take flight when summer is at its peak, with the virgin queens being the larger of the two. You’re likely to see them any time between July and September, but, contrary to what people believe, there is not one specific day when flying ants emerge.

Different species of ants will produce the new queens at different times, but since millions of eggs can be laid by any one queen in a colony, it’s unsurprising that when you see one flying ant, you tend to see lots.

Once a virgin queen ant has mated, it will shed its wings and find a new nest site to begin a colony. This process repeats unless the queen of a colony has been unable to produce any new queens before perishing. 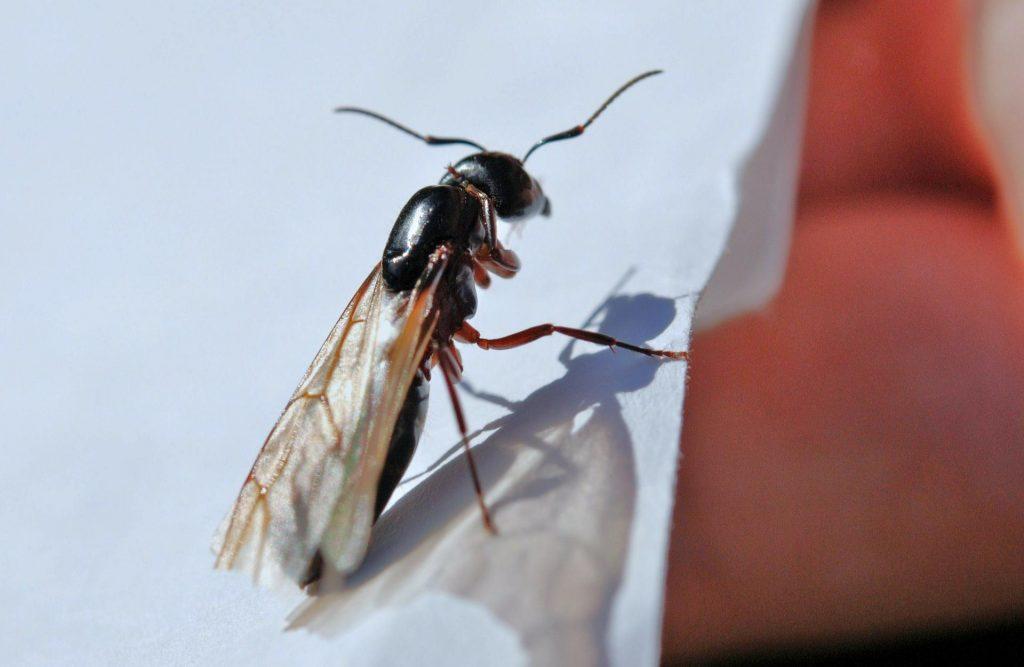 At Pest Defence, if your home or business is being overrun by an ant colony, we can eradicate it using approved control methods with bait that is taken back to a queen. Our services come highly rated by our customers based throughout Essex and London – so you know you’ll be in safe hands with us.

Call today to discuss your ant problems and our expert team will be happy to help.