How To Get Rid of Ladybirds and Prevent An Infestation 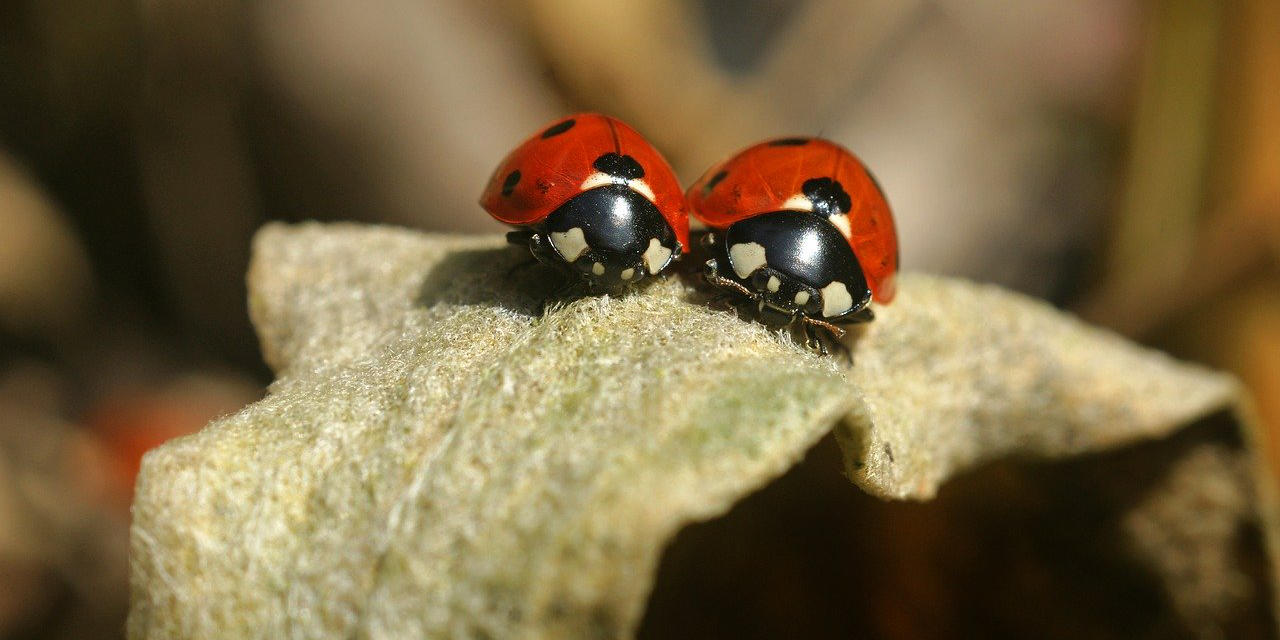 Ladybirds are less scary-looking than your typical insect, but just like any other pest, they can cause significant disruption when they appear in large numbers. A ladybird infestation can be a huge nuisance but overall they are nothing to worry about, and can be dealt with easily. In this guide, we will go through everything you should know about how to deal with ladybirds in the home, and why the Harlequin variety has been stirring up such a fuss. 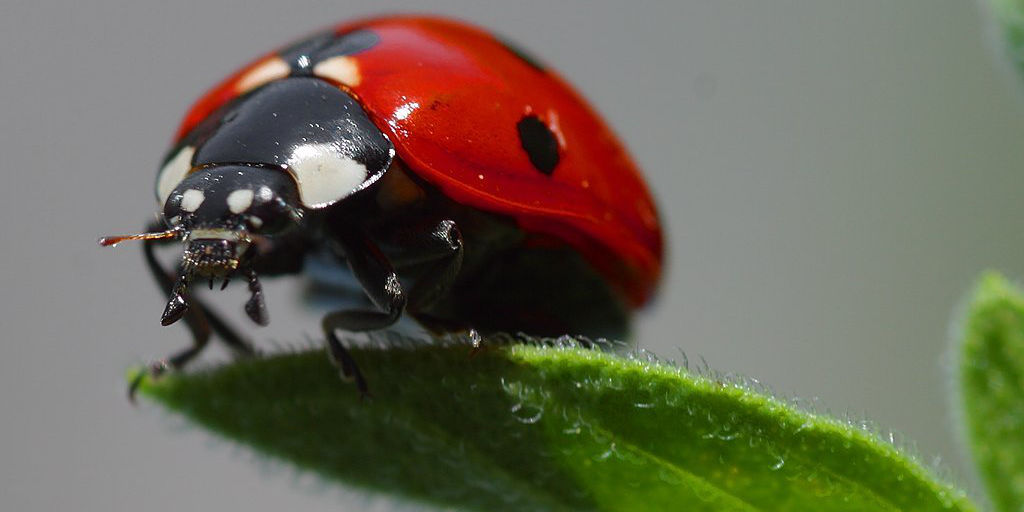 Contrary to what their cute, dome-shaped, polka-dot appearance may have you believe, ladybirds are a type of beetle, also known as ladybugs. In the UK, the most familiar type of ladybird is the seven-spot, which is red with black spots. There are, however, around 5,000 different types of ladybird worldwide which have varying colours and patterns. They’re pretty, graceful and loved by gardeners and farmers alike for their pest-eating habits – as they eat around 5,000 aphids in their lifetime.

Ladybirds are adaptable to several different environments, such as grasslands, cities, forests, suburbs and rivers. They are most active during spring and summer when they can be seen wandering between plants, but in the colder months, they’re in search of somewhere warm to hibernate, meaning that they often end up inside houses. They like to group together too, which can make for a rather alarming sight when they are discovered by homeowners!

What is the life cycle of a ladybird?

Depending on the species, ladybirds have one or more broods per year. They lay yellow/orange eggs in batches of up to 40, which hatch within 4-10 days. The larvae, which vary in appearance, shed their skin multiple times over 3-6 weeks before entering the pupal stage. After two weeks of metamorphosis, a ladybird emerges.

What are Harlequin ladybirds, and should I be worried about them? 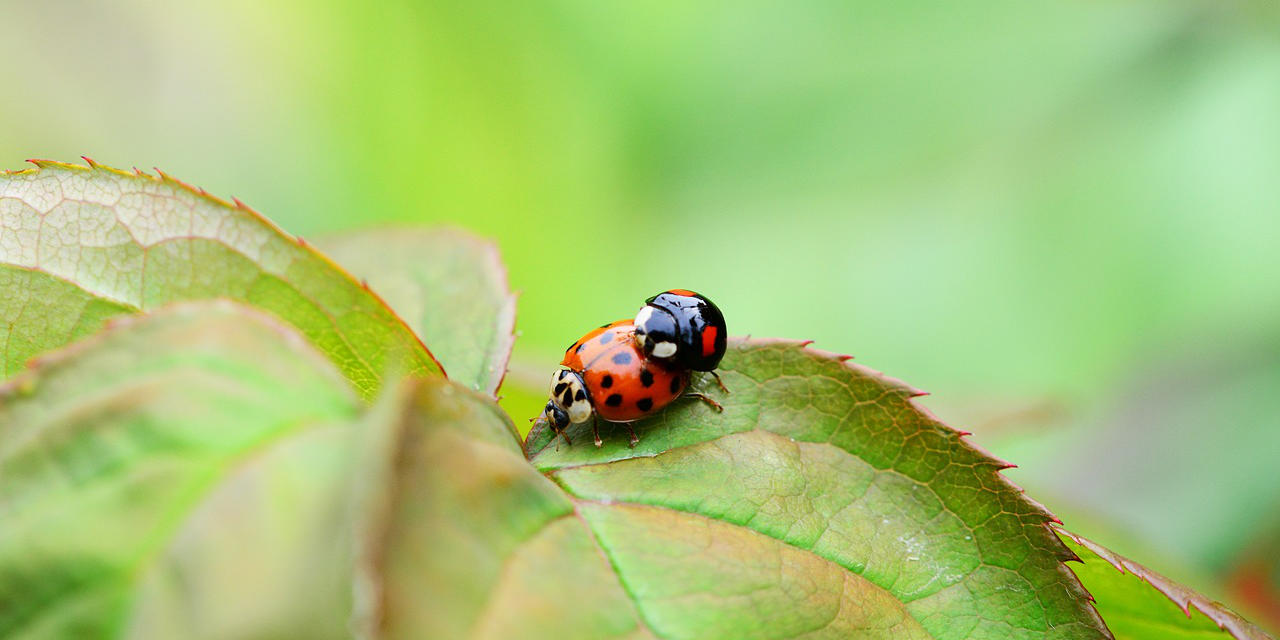 In recent years, a relatively new species of ladybird known as the Harlequin has been causing concern to homeowners, many of whom have experienced an infestation. These Japanese ladybirds were first introduced to the UK in 2004, and research suggests that as their numbers have risen, those of native ladybirds have fallen. This suggests that the humble seven-spot ladybird is under threat, which is thought to be due to the spread of a sexually-transmitted fungal disease carried by the invasive Harlequin species. This has had quite a lot of media attention but there’s no need to worry – it’s only other insects that are at risk of the disease!

How to get rid of ladybirds 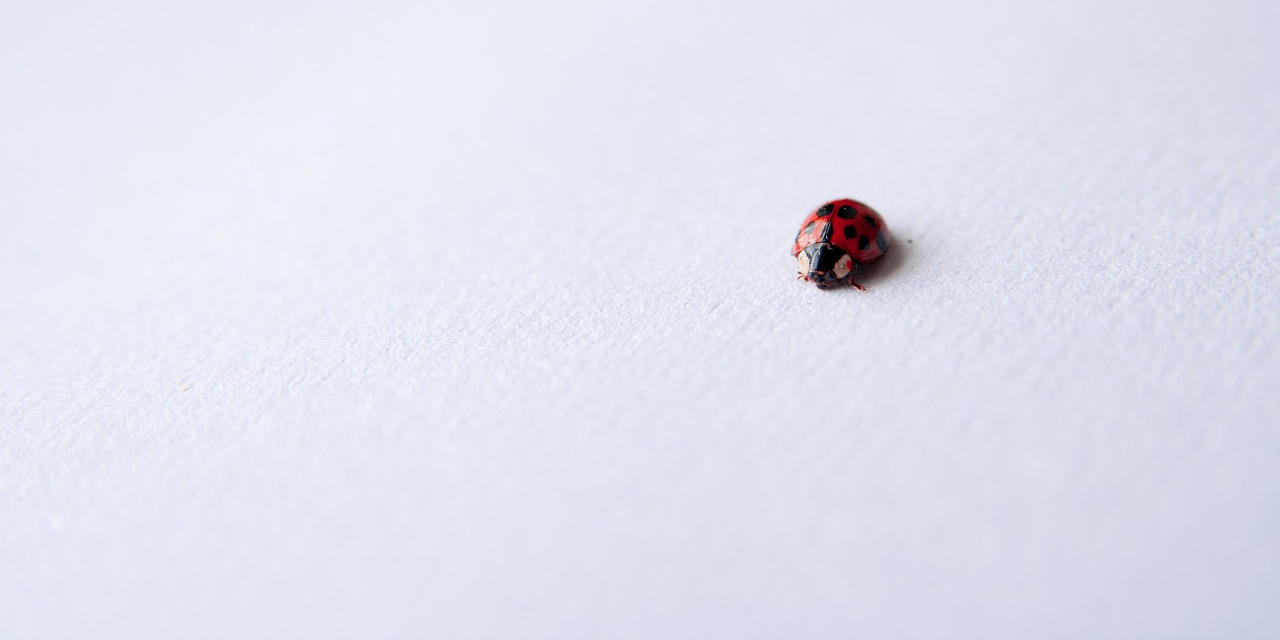 Ladybirds don’t tend to cause harm and will usually fly away on their own after a short time. However, if they have chosen your home as somewhere to hibernate, an infestation can be a huge inconvenience as there may be hundreds of ladybirds appearing at one time, which is a rather alarming sight! DIY methods of removing these sorts of infestations are often ineffective and inhumane, so it’s best to get in touch with a professional pest control service and let them carry out a full treatment of the affected area.

How to prevent ladybirds

The warm temperatures are what attracts ladybirds into the home, which is unfortunately something you can’t really change. There are a few home remedies you could try out, though, which are said to reduce the likelihood of another ladybird infestation. Having the scents of citrus, cloves and bay leaves around the house may work to ward off ladybirds. It goes without saying that fully sealing your home of any nooks and crannies, getting rid of any gaps where ladybirds can enter, is a surefire way to keep ladybirds out of the house. 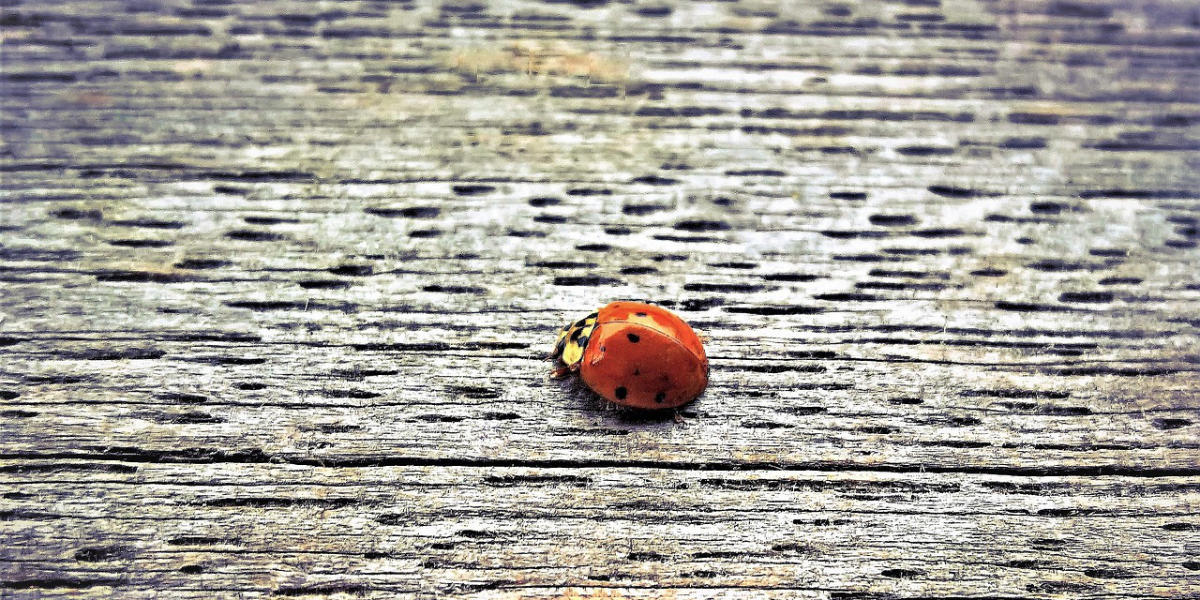 Why do I have so many ladybirds in my house?

When the temperatures outside start to drop – particularly around September and October – ladybirds tend to try and seek out somewhere warmer to live, which means that during the cooler months they are drawn to households and buildings.

Can ladybirds bite or sting?

Ladybirds do not sting, but may bite if they are in the vicinity of humans and do not have anything else to feed on. This is very uncommon, however, and ladybird bites rarely cause a significant reaction.

Some ladybirds carry disease, namely the Harlequin species which has had a lot of media attention in the past due to the sexually transmitted fungal disease it carries. This can only be passed on to other insects through mating, though, so you and your pets should be fine.

Can ladybirds damage your house?

Ladybirds are relatively harmless. However, if disturbed, they can produce a foul-smelling liquid which also stains furniture.

Should you kill ladybirds?

There are many humane options for getting rid of ladybirds which should ideally be your first port of call but killing them may be the only option for those who have found that nothing else works.

How long do ladybirds live?

Adult ladybirds tend to live for up to a year.

Ladybirds can deter certain predators from eating them due to a foul odour which has toxic effects, but they are not poisonous to humans.

No, but their numbers are potentially under threat from the invasive Harlequin species which has spread to several parts of the country.

What do ladybirds eat?

Most ladybirds are predators and eat other insects, most of which are considered garden pests, such as aphids – they’re a gardener’s best friend.

Here at Pest Defence, we offer fully-accredited pest control services carried out by trained professionals. We operate throughout Essex and the surrounding areas, including Brentwood, Southend and Colchester. We can provide solutions to virtually any pest issues you may have, whether you need advice on prevention or a full-scale infestation removal. Don’t hesitate to get in touch today for more information.