What Diseases are Carried by Pigeons and Other Birds?

You wouldn’t be blamed for thinking that common birds such as pigeons and gulls are considered pests purely because of their overpopulation, especially in built-up areas. In reality, however, pigeons have been known to carry and transmit some dangerous diseases, too. 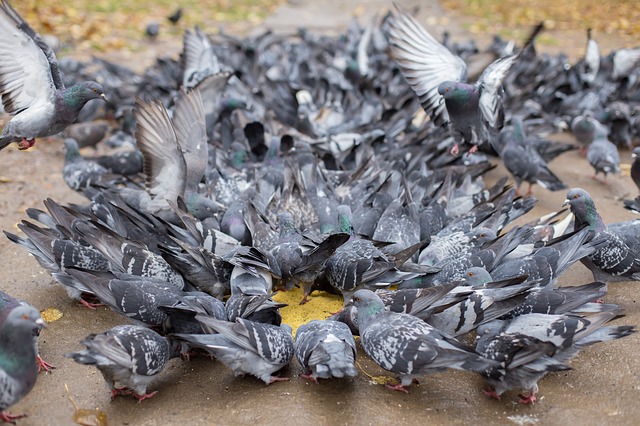 When pigeon population density reaches a certain level, droppings and feathers are left at roosting sites. These piles can contain a number of known diseases, and can lead to serious problems if bird pest control measures aren’t put in place. In light of this, in this article, the team at Pest Defence will be focussing on these bird and pigeon diseases in more depth.

Histoplasmosis is a fungal disease, one which thrives in damp areas, especially areas which are rich in organic material too, like pigeon or bat droppings. Histoplasmosis spores are extremely light, meaning that movement and, in turn, transmission of the disease through the air is simple. What’s more, spores can be inhaled when cleaning bird droppings.

Here are some of the most common symptoms of histoplasmosis:

Psittacosis, unlike histoplasmosis, is a bacterial pathogen which is highly infectious. Also known as Parrot Fever or ornithosis, psittacosis is caused by chlamydophila psittaci, and can easily be transmitted to humans once droppings have dried and the pathogen has become airborne. 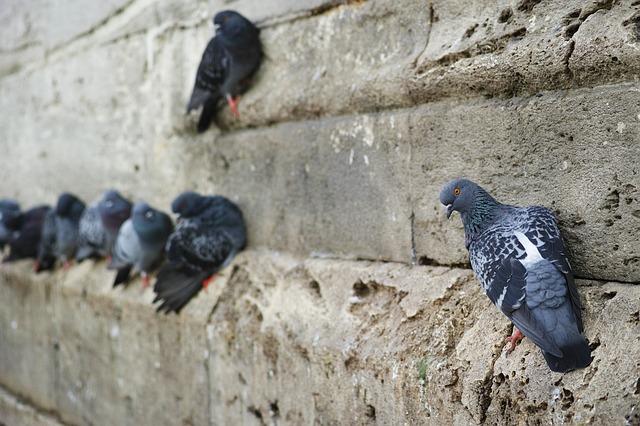 Here are some key symptoms of psittacosis:

The symptoms of psittacosis can be extremely serious. In milder cases, the pathogen will manifest itself with flu-like symptoms, but in more severe cases, the symptoms can mirror that of full-blown pneumonia and can be fatal. As such, it should be taken very seriously. It can also result in the swelling of brain tissue, leading to long term damage.

Another disease which is fungal in nature, cryptococcosis is a common disease found in the roosting sites of pigeons and gulls, with over 80% of all nesting sites testing positive for the disease. Despite the fact that fungal diseases thrive in damper conditions, when it comes to cryptococcosis, even old, dried up droppings can contain some spores.

Let’s take a look at some of the common symptoms of cryptococcosis:

Despite exhibiting pneumonia-like symptoms, cryptococcosis is not life threatening like psittacosis, and sometimes can be symptomless. As such, the disease tends to infect people with immune systems that are particularly weak or which have already been compromised.

Pest Defence can offer you high quality, quick and effective pest removals throughout Essex, London and all of the surrounding areas – simply get in contact today to find out whether we serve your area directly.